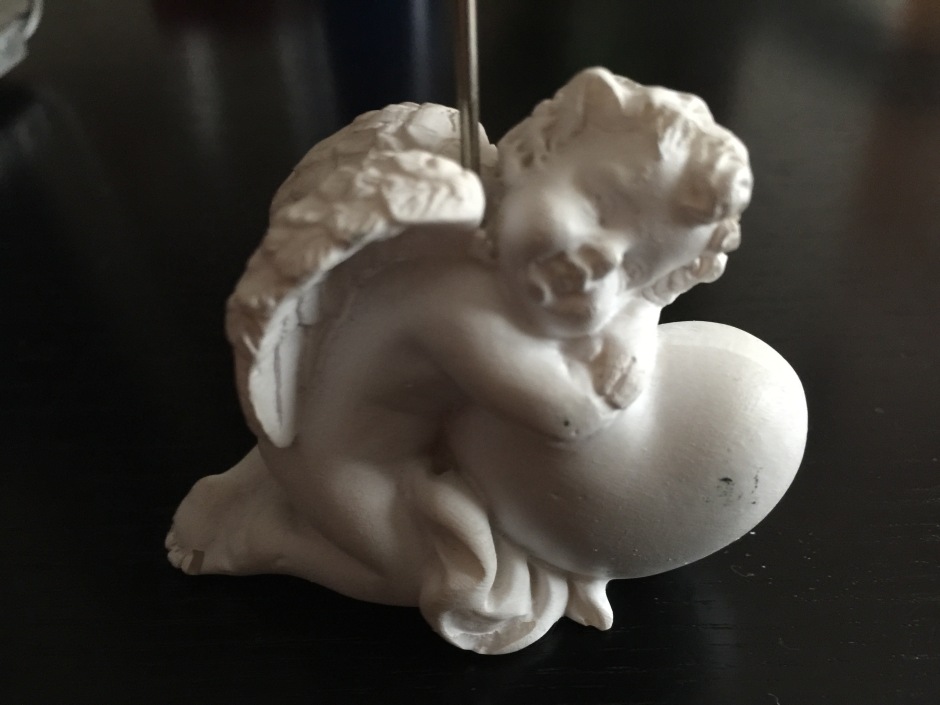 Last week I did not mention the very long walk – over an hour – with our packs on our fronts and backs from the Torino – Turin, train station to our AirBnB. This, on top of an early morning, and of walking from our Barcelona AirBnB, standing the entire way on the lengthy metro ride to the airport for our flight, and, an enjoyable though late night dinner date, all made for a long, however, memorable, day. On the bright side, I must capture how our AirBnB in Torino had the most creative use of space – with a complete kitchen in a closet! I continue to be amazed by what the world has shown me is possible.

We had hoped to visit precious cousins near Asti this week, unfortunately they had come down with the flu. We are sending them our continued good wishes, and, our thanks again to other dear cousins in the States who persuaded us to have our flu shots before we left for overseas. So, we decided to take a train to visit nearby Alba, where Nutella is made by the same family who make the Ferrero Rocher chocolates. Sadly, especially for Loren, we discovered that they do not offer tours of their factory – to protect the recipe…

When we left Torino for Alba, there was a mixup that was our fault – since the Bar, or what in the US would be called a Cafe across the street from our AirBnB had no internet, and, with no SIM cards in our phones, we are limited technologically. As a result we were unable to check into our AirBnB until 6pm, instead of at 1pm as we had anticipated. I sat with our packs in the Bar while Loren found a park near a hotel where we could have open wifi, so at 3 pm we moved with our backpacks to sit in the park for a while. Then, Loren went to find the tourist office while I stayed with our belongings in the park.
After an hour and a half, I become a little concerned, and by 2 hours, I started using Google translate to be able to say in Italian, “Please can you help with these backpacks? My husband has not returned after 2 hours from the tourist office, and we are due at our hosts’ home at 18:00 (6pm). I am becoming concerned…” Just as I had finished with that bit of translation, Loren arrived! I had forgotten that he was also taking care of another errand. We then agreed how important a backup plan is should we be separated again.

Alba was on our wish list for their upcoming Internazionale del Tartufo Bianco d’Alba – White Truffel – mushroom – Festival, on the weekend. Instead of staying in town for that, we splurged on two small tartufo bianco at a tartufo shop. The nero – black ones, though less expensive, had less aroma. We were assured that they had all just been dug up in the forest in the past hour with the traditional trusty help by the keen nose of the shopkeeper’s dog! We then took them to an osteria – tavern, the one recommended by our AirBnB host, to slice over a pasta dish for dinner. Afterwards, digestifs of Grapa, Sambuca and Brandy were included, gratis. The experience was caro – expensive, literally dear, yet unique and unforgettable.

Reflecting on our recent visit in Spain, I remembered that I had written this Haiku in January, 2017, when Loren had not been interested in visiting Spain because he had been there 40 years ago:

And now I can say that I have been to Spain! I am so very grateful for our extended travels Journey and for Loren’s change of heart. I have been working on another poem of sorts, simply titled “Places Poem” for now, which takes off on that Haiku. I hope to continue to flesh it out from its poetic skeleton, and will share it after that.

Also on traveling in Spain, my brother has suggested that I am having, “The ultimate geography lesson,” on this Journey. Yes, that is absolutely true, and, more! Like, when I see an image of the globe in Europe, it is most often oriented, not with North and South America facing me, but from the European and African perspective. Of course! But, I have had to look twice as this view seems odd, surprising, and remarkable. 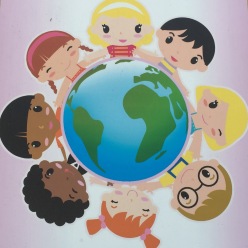 Or, when at first I had seen so many references in Spain to familiar names and places — Florida, San Francisco, San Joaquin (said w-ah-keen), San Jose, Santa Clara, Santa Cruz, and also others in Portugal, I had been tickled. Then, it really sunk in how the Spanish had settled in Florida then California, a few centuries ago. Now, being an American in Spain I was very moved by that awareness of connection, just as I was moved by Antoni Gaudi’s expression of his religious faith at Sagrada Familia in Barcelona last week. I can only convey my experiences in mere words – how I wish that everyone could travel and see, and learn so much, about the world as Loren and I are doing on our Journey.

Back to our present week in Alba, of the Piemonte – Piedmont, region of Italy, the weather has been overcast and chilly. Despite the initial mixup, we have enjoyed this lovely AirBnB apartment, which is full of interesting artwork. 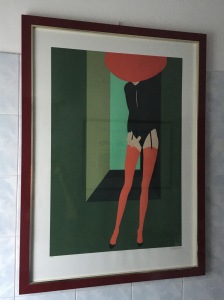 One day Loren and I decided to take a local bus to a small village nearby, called Cortemilia. Before we left, the sun appeared, making a more cheerful day, and accentuating the changing leaves. We hiked up to al Castello (the Castle) then walked around the town. We visited a couple of churches, enjoyed a picnic lunch, and strolled by the river with the fall colors evident. 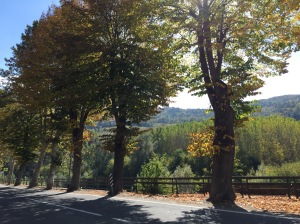 Then, we were sure to have a piece of yummy Torta di Nocciole delle Langhe – hazelnut tort cake of the local area, for which this village is famous. It is made with fresh nocciolas – hazelnuts. Before our return bus ride, I also noticed the famous historic Italian poet Dante honored with his own street name here, as he is in so many Italian villages, towns and cities… 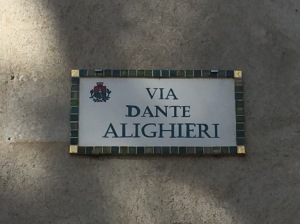 We also have been doing more future travel planning, currently having quite the time trying to understand the often contradictory information about the Visa application process, requirements, and time limits for India. Given what I am reading online, I think we will be extremely lucky if we are able to procure the proper Visas for the timeframe that we hope to be there. 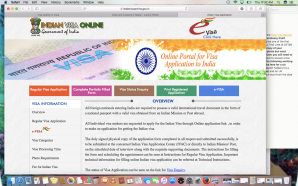 Tomorrow we will take a train to Acqui Terme, near where our other cousins live…