Loren and I have heavy hearts this week. On Saturday, Loren’s Mom had pain in her lower abdomen, then later in her chest, then in her upper back. His sister who lives with her was concerned, and on Sunday she, Loren, and their other sister took their Mom to the Emergency Room. I joined Loren and one sister there later in the day after their Mom was admitted. She stayed two nights, receiving a diagnosis of a heart attack and resultant congestive heart failure. Thankfully she looked more like her cheerful self the next day. 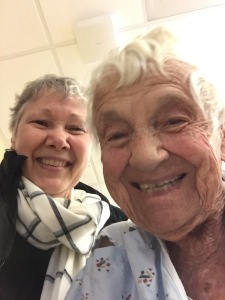 On Saturday too, our AirBnB home was forced into a gas outage, the result of a broken pipe that fortunately other guests reported smelling in their room. We were without gas in the kitchen and also without heat for a couple of days, then we experienced unrelated internet and cable service outages. Almost everything is back in service now…

We had a wonderful dinner out with a friend and her son who are housemates at our AirBnB. The food was excellent – and complimentary, thanks to a new restaurant that our friend’s sister is managing, and having what I consider a dress rehearsal to the restaurant opening. We so enjoyed our special time together, and also enjoyed meeting some of our friends’ extended family members.

And I met a dear colleague for lunch halfway between where she has moved to near Sacramento and where Loren and I are staying. Afterwards she and I enjoyed a good walk in the brisk but not rainy weather. We have continued to have much rain this week.

Loren’s Mom came home that same day, and that evening I took dinner to her and Loren’s sister’s home. His Mom only had two bites of part of what I brought, then a spoonful each of two different soups that his sister offered her before insisting she was full. She has been regularly eating small portions for a while, but I began noticing that has been even more dramatic starting with when I brought a special dinner for Super Bowl Sunday.

The next day Loren and I again spent the evening with her while Loren’s sister had a dinner date with a friend. Once again his Mom ate very little though was willing to drink more water than she has this week. With her heart pumping at only half capacity, she also wants to spend much more time in bed than she has in the past.

The next day was Valentine’s Day. Loren and I treated ourselves to a massage after a yoga class, then returned to the studio to present a wedding gift to another teacher who will be married next week. I regret missing a photo of the bride to be, but did at least snap a photo of two of us instructors with our gift to her. 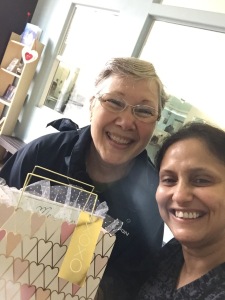 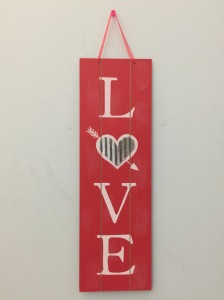 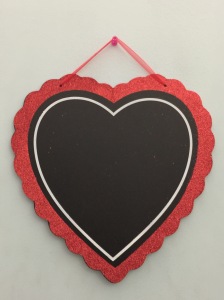 That same afternoon I took advantage of a Valentine’s Day promotion from a pharmacy’s walk in clinic to have my heart checked. I was grateful to find that all my numbers are better than they have been in the past. That evening, another of our AirBnB housemates was creating a masterpiece Valentine’s Day seven layer red velvet cake. I just had to capture a few photos. She lit it to take a photo for prosperity, then she and her husband – who she captured in an embrace were taking it to his brother’s home nearby.

On Friday Loren and I took his Mom for a follow up doctor’s appointment. As we wheeled her outside she was delighted to see the backyard up close. Her vitals were good and the doctor seemed pleased that CHF symptoms like retaining fluid were not present.

Still celebrating Valentine’s Day at the end of the week, a teacher invited me to wear a pair of festive glasses during class. I took her up on it, and can now say officially that I have seen my Bikram Yoga practice through rose colored glasses! 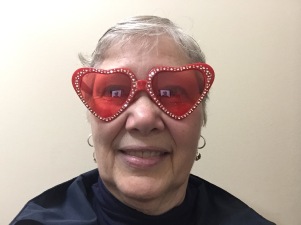